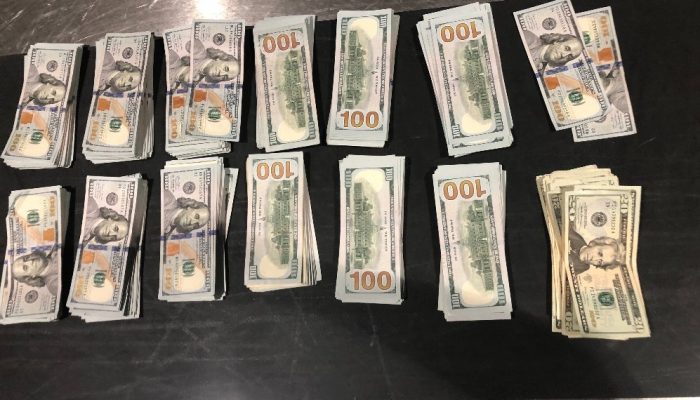 Customs officers at Detroit Metro Airport seized more than $60,000 from a woman who was traveling to Amsterdam, who reported having only $1,000 but in fact had more than $60,000 concealed in a bag of women’s “Always” ultra-thin menstrual pads.

Customs in Detroit is, as far as I can tell, always one of the leading ports across in terms of enforcement of the currency reporting violations, even though it’s not widely ‘advertised’ through Customs news releases. For instance, Dulles airport does not have nearly the volume of cash seizures as Detroit, yet Dulles is always in the news.

Here’s the story about the Detroit cash seizure:

The female passenger initially reported to CBP officers conducting outbound examinations, she was only carrying $1,000. During an inspection of her baggage, Officers found bundles of cash inside envelopes, concealed in packaging used to house sanitary napkins. Officers seized the money as a result of the passenger violating currency reporting requirements.

Over $60k seized by @CBP officers at #DetroitMetroAirpot who discover cash concealed in a package of sanitary napkins. Traveler caught lying to federal law enforcement while attempting to depart the USA for Amsterdam.

“CBP enforces these regulations to combat money laundering or other criminal offenses,” said Port Director Robert Larkin. “I’m proud of our officers and the work they do to interrupt currency smuggling operations and illegal activities daily.” 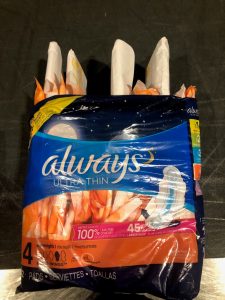 The full story is available here.